How to optimise your video ads and get better ROI

Video ads are a big deal in marketing today. According to a study by LinkedIn of their own platform, they lead to higher engagement and greater conversation for brands. Video ads earn 30 per cent more comments per impression than non-video ads in feed.

I recently watched an interesting webinar from LinkedIn’s Jennifer Bunting (12 May 2020), who led the study. She unpacked the key findings and gave some great insights for video marketers.

They analysed 38,000 video ads being served on LinkedIn and looked in detail at the top performing 269 videos in the EMEA (European, Middle East and Africa) area.

To find the top performing 269 videos they ranked them based on:

Then they dived deeper into these videos to compare factors like video length, audio, use of motion graphics and text overlays, and style of video etc. What was it at a micro and macro level that made these videos the top performers, and how can you help your video ads to convert?

Here are seven things I took away from the webinar:

People connect with people. Yes, there are some great animated video ads out there, but in this study they just didn’t perform as well as people-led videos. Even simple pieces to camera, captured on a phone can be highly engaging. Also, stories about people spur conversation, whether that’s case studies or testimonials instigating social proof.

A common question with social media videos is ‘how long should they be?’. According to Jennifer there’s no hard and fast answer. What she does say is that it should at least be more than six seconds, otherwise it’s basically a GIF. GIFs have their place, but your video needs to tell a story. Better to use micro stories instead, which offer more opportunity for emotional engagement and lead to a better CTR. ‘Draw a line between micro and meaningless,’ says Jennifer.

For awareness (upper-funnel) campaigns it often works best to make your video shorter, as people need to get what you’re trying to say very quickly. A sweet spot here is 20-30 secs. As you move lower down the funnel, then longer, quality content helps to create a good value-exchange i.e. people want to learn something, find something etc. so they’re likely to be happy to stick around and watch.

79 per cent of video ads on LinkedIn are watched with the sound off. So this is why you need to consider what’s called ‘silent storytelling’. This can be done well with text overlays (similar to pull quotes in a magazine) as well as subtitles for great accessibility. Even using facial expressions and body language can be a great way to tell a story without sound.

Two things to note though: firstly, be careful how much you use text overlays. Don’t make your video too busy or cluttered, instead punctuate your narrative like a piece of good poetry. Secondly, don’t put too much text in one video frame as it’s hard to read and you’ll lose people’s attention.

Get to the point

Avoid long intros to your videos and homogenous pre-roll for a series. Get to the point quickly.. This isn’t a TV show. Particularly with upper-funnel campaigns, you either hook them in or they bounce away.

Tease, surprise, create mystery, intrigue, and urgency. These all drive CTR. This can be done in the narrative structure of the ad as well as the way it’s shot. One thing Jennifer said that I found particularly interesting was that movement in a shot generates more surprise and intrigue.

Get your format right for the platform. Videos produced for TV advertising don’t translate easily to social ads. e.g. Square videos (1:1) are usually better on social because of how social video is consumed mostly on mobile.

To the end, and beyond!

Completion rates, how important are they to you? They’re not the be-all and end-all. What’s most important is to triangulate your data with other metrics alongside completion rates, such as CTR and engagement. It’s probably less useful to you if people watch to the end of your video and then don’t convert.

Read more about some of the video principles raised in this article in my eBook How to commission better videos.

How to film yourself talking to camera with basic kit

What I learned after posting my first ten TikToks 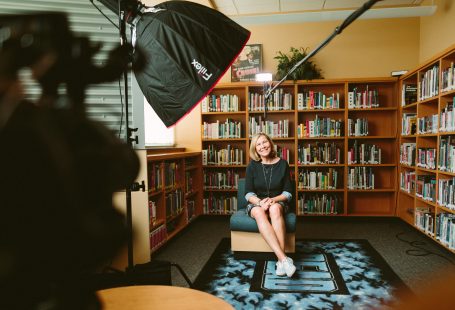 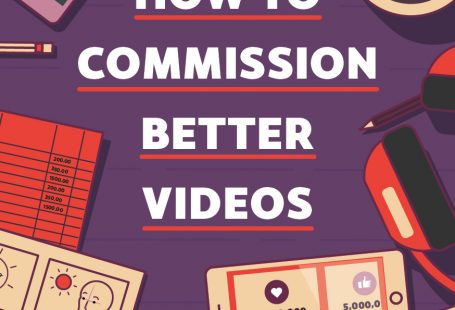 VIDEO: A new ebook to help you work better with video producers 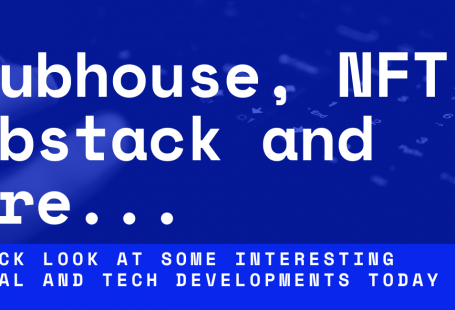